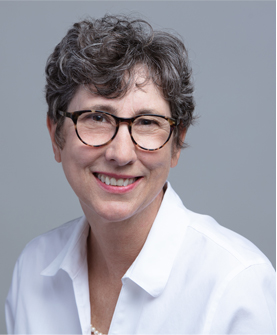 Lori brings her clients a wealth of securities industry experience, including:

Lori received her law and undergraduate degrees from Saint Louis University. In 2009, she earned the CRCP designation from the FINRA Wharton Institute for Certified Regulatory and Compliance Professionals. She is currently active in her Columbia, Missouri community as an engaged member in the local Rotary. When not involved in charitable activities, Lori can be found kayaking the many rivers of Missouri. 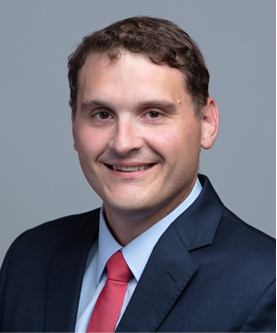 Scott joined ACS and our affiliated law office in January 2019 as an accomplished securities enforcement attorney, former assistant attorney general, and Navy veteran. With his deep and broad bench of experience, he is an invaluable member of the team. Scott’s prior experience includes:

Scott received his law and graduate journalism degrees from the University of Missouri-Columbia, and his undergraduate degree from Penn State University. From 1998–2004, he served as a nuclear operator for the United States Navy, onboard the submarine USS Dallas. Scott keeps busy outside of the office chasing around his young son and, in the sliver of time that remains, watching Penn State football. 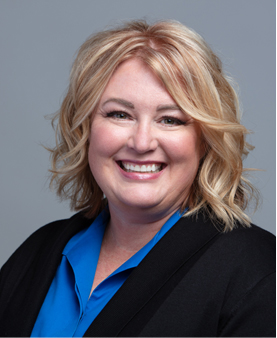 Just as your firm tends to the meticulous details of your clients’ financial interests, Jennifer is our point person for ensuring each ACS adviser client has everything they need for their best compliance program. More informally, we refer to Jennifer as our “herder of cats.” No essential task is left unfinished under her care. Her 15+ years as a past state securities examiner makes her perfect for this high-touch role.

Jennifer brings an empathetic perspective to her work, having received her undergraduate degree in personal financial planning from the University of Missouri-Columbia. Outside of work, she keeps busy with her husband and son wrangling cattle on their family farm. 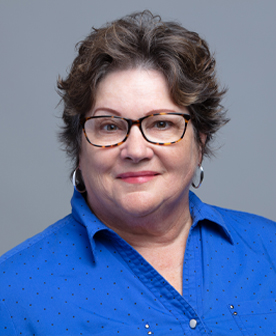 No team is complete without someone who has its back behind the scenes. For Adviser Compliance Services, that’s Dixie Baxley – our provider of quiet, competent, dependable care.

Dixie holds an associate degree as a legal specialist. She enjoys spending quiet time at home, and going on boat outings with her friends on the many nearby lakes.